tl;dr; I am paying the impulse tax for a chain of events that is making me rethink some decisions I made.

Preamble: David Bowie is a chicken. He is also the namesake of this chicken, but in this context he is a chicken. Actually a hen. A Polish hen chicken thingy. 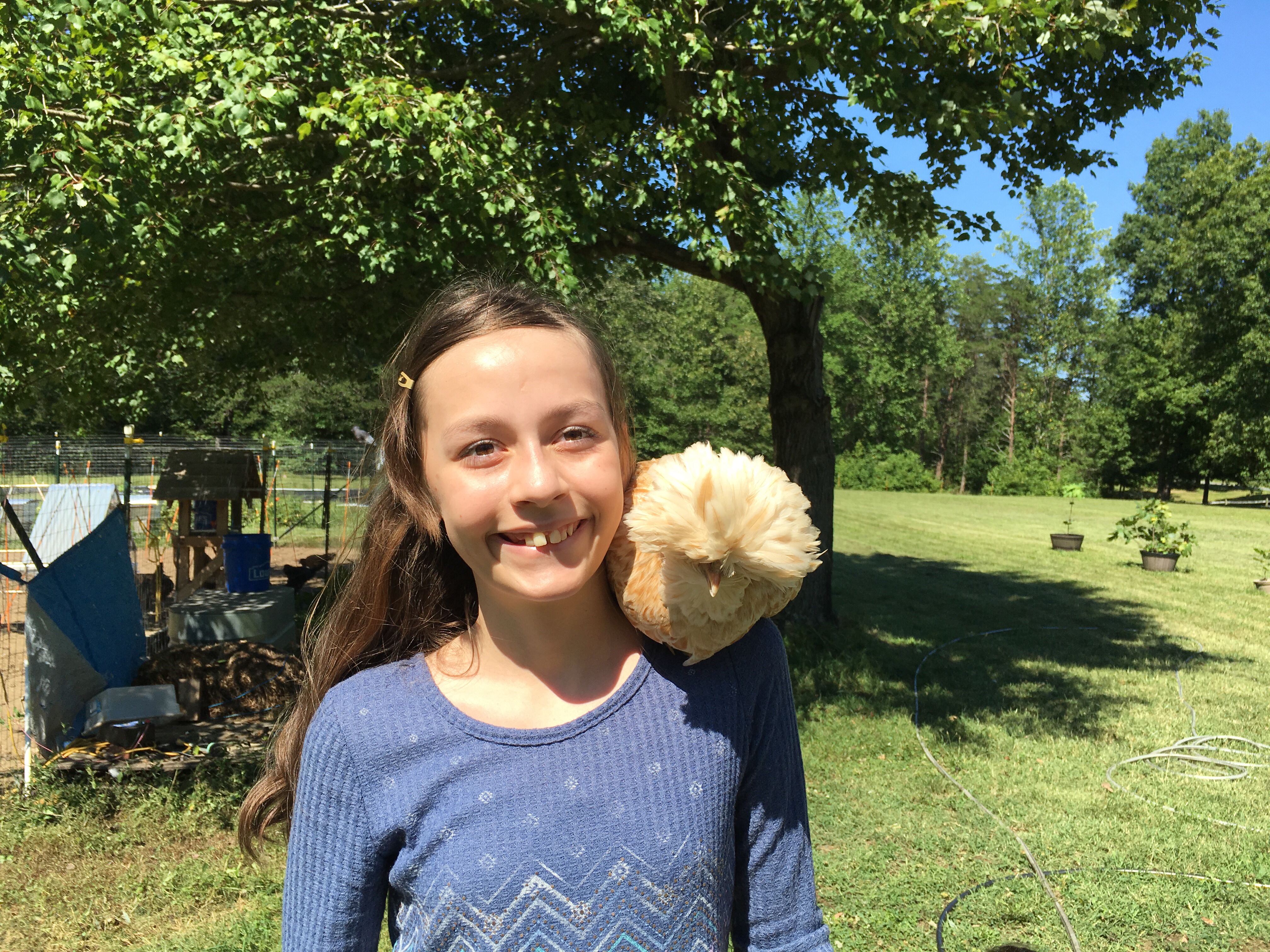 This was David Bowie in a happier time.

So it was morning, everyone was at school or work or whatever and I was busy actively sabbaticalling when I heard the roosters going off outside. I figured it was time to check the chicken water anyway, shoved my feet into some Crocs, and hiked out to the scene of the crime. The roosters were standing over a pile of feathers that was definitely David Bowie-colored. A trail of more feathers lead off into the woods.

New rule for country living: Never track a predator without the appropriate weapon. I should have gotten a .22 pistol or rifle or something before starting off into the woods and yet there I was, following the trail of feathers in pajamas and Crocs. I rounded a stand of trees and stopped short, because not four feet from me was a fox actively working on eating David Bowie, who was very definitely in pretty bad shape but also very definitely still alive at that moment.

Another new rule for country living: Never name your chickens. You might end up caring about them in a way that defies common sense. In a brief moment of “this is so not my life” I yelled, “Shoo!” at the fox. After visibly weighing the dangers of the approaching human in pajamas with the deliciousness of his impending meal during which I wondered if perhaps yelling at a fox was a super bad decision (I swear I could see the gears grinding, including the one that possibly included telling the human to go away with teeth and claws), he loped off into the woods and I immediately scooped up David Bowie because I mean, Garage Chicken survived some pretty serious hawk-inflicted injuries and the little girls love David Bowie and I wasn’t really thinking things through except that maybe he would be salvageable.

So I picked David Bowie up and brought him closer to the house and started giving him a once-over and figuring what bare minimum of supplies I’d need to get through the next fifteen minutes. The back of his neck was in pretty bad shape and I figured I’d know in the next five minutes how this was going to go, so I set him down in the grass near the house and headed in to grab the duct tape and bandages and antibiotic ointment. (I mean, if you’re going to expire, a grassy field is probably preferable to a fox’s mouth full of teeth.)

Next new rule, since clearly I needed yet another one: Glove up. Once I got inside, I started washing my hands to remove all the chicken blood (and yeah, not to get too detailed but there was a fair bit) and realized I had hangnails and scrapes and open cuts on my hands. The fox had been eating the chicken and the stuff on my hands wasn’t just chicken blood, but also some probably very small and insignificant part of fox saliva. Mostly insignificant. Probably. Except for the part where rabies is 100% fatal. …Yeah, gonna go with “suboptimal” on that realization.

Setting aside this line of thinking in favor of the most pressing disaster-in-progress, I went back outside to where David Bowie had quietly passed away and started figuring out how to organize what was left of my day. I grabbed a trap and baited it with David’s body in the hopes that the fox would come back because at that moment, I wasn’t really thrilled with foxes, or wildlife, or things being alive that were killing our chickens. 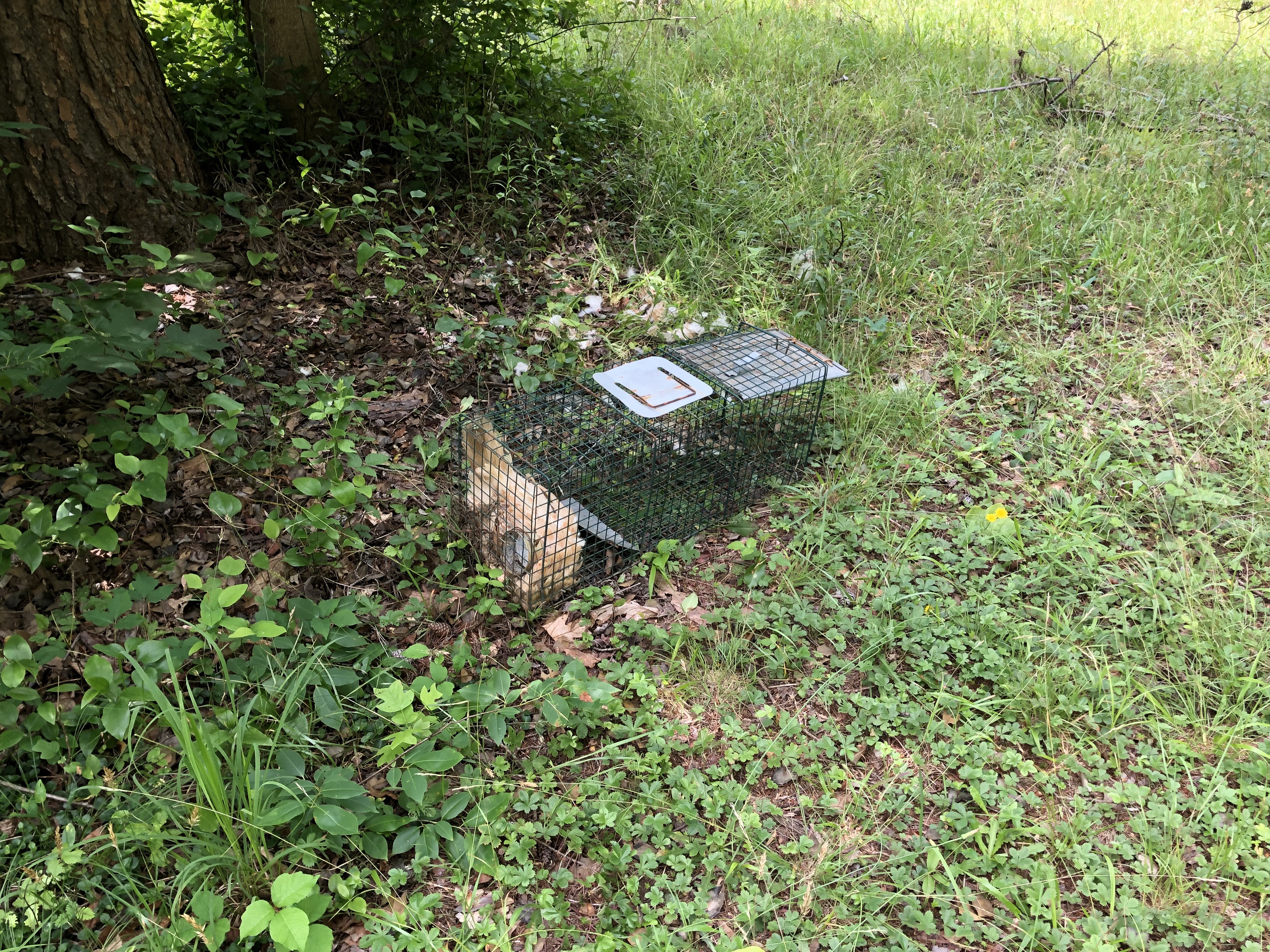 Then I went inside for a brief Slack discussion with some good friends and a Teladoc conference during which I was told that no matter how remote the changes of transmission, yep, totally time to head to the ER. It’s not the odds, it’s the stakes. Yay. 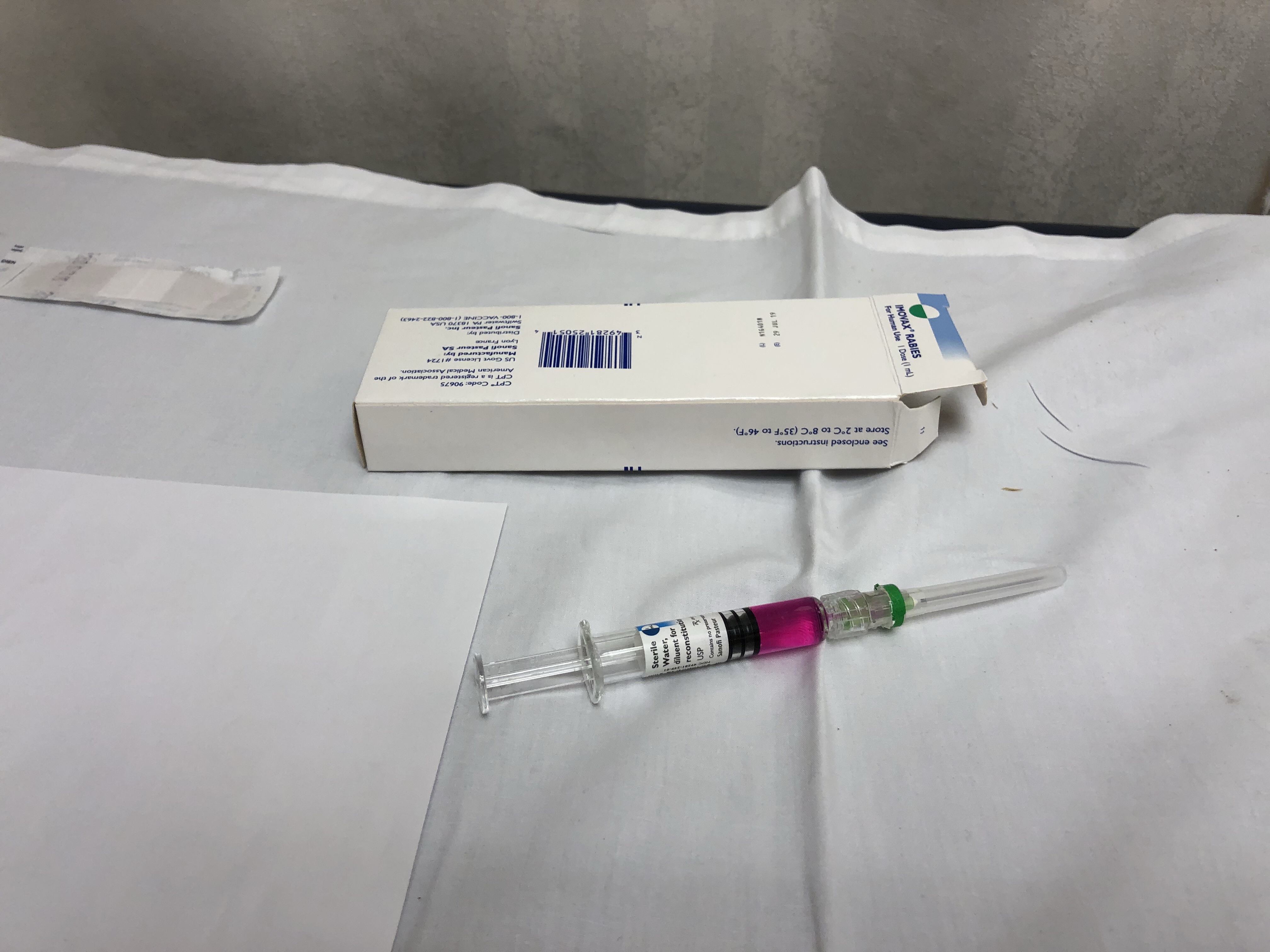 Five shots today, then three more after that on Days 3, 7, and 14. Eight shots total, which is way better than it was a few decades ago so yay, modern medicine. 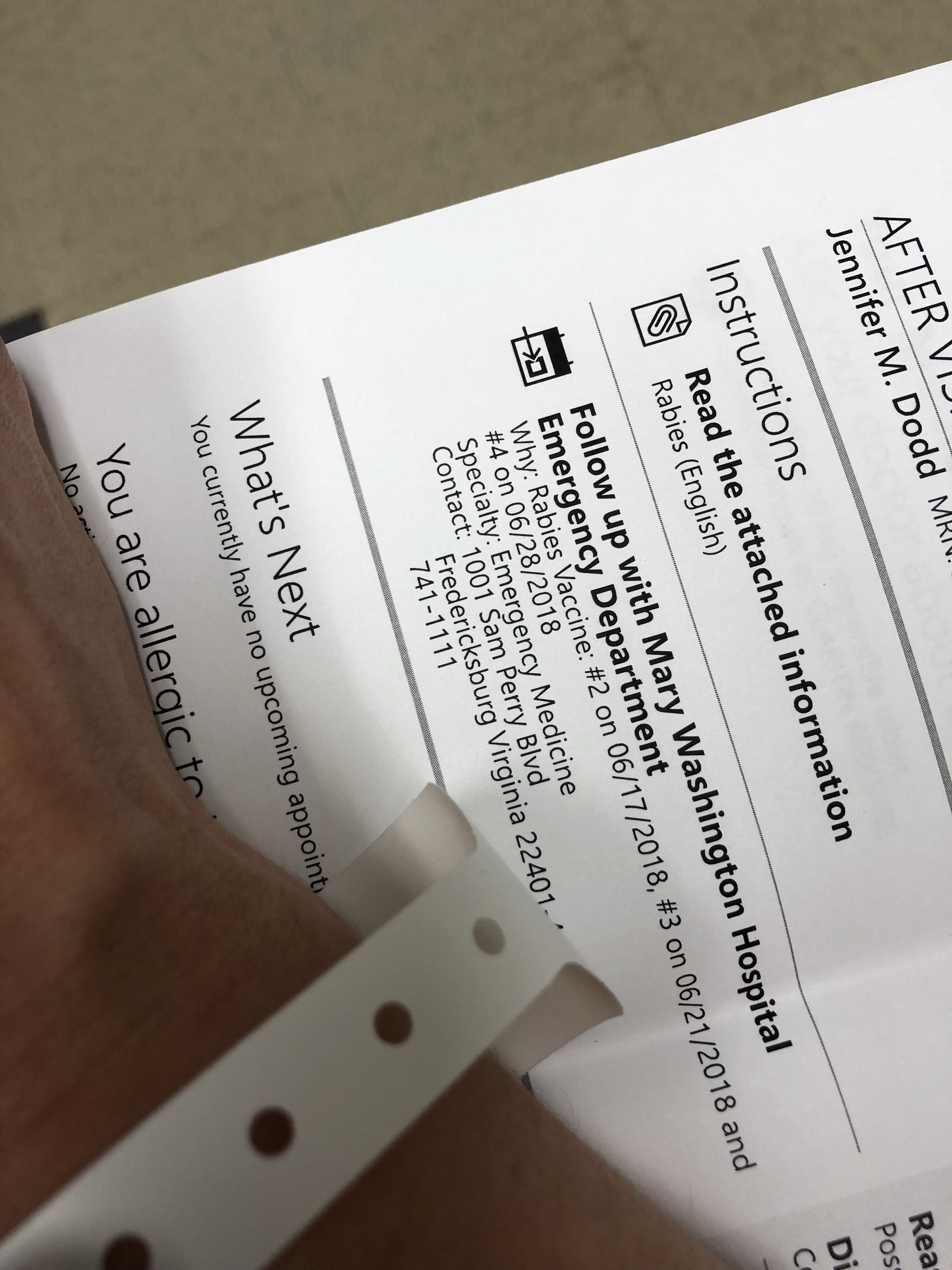 I may need a vacation from my sabbatical, is all I’m saying.

This entry was posted in Live and tagged sabbatical. Bookmark the permalink.